Nobian and Macquarie’s Green Investment Group (GIG) have appointed Stijn van Els as Chief Executive Officer (CEO) of HyCC, effective from 1 July 2022. Van Els will help drive further growth of the organization to expand its leadership in green hydrogen for the decarbonization of large industries.

As part of his impressive career Mr. van Els has successfully led Shell’s companies in Germany as CEO and country chair and worked in Qatar as CEO of a petrochemicals joint Venture. He has also been the EVP for Contracting & Procurement at Shell and worked in technical and commercial roles in the Netherlands, Japan, England, Australia. He is currently Director Commercial Delivery at the Port of Rotterdam, honorary consul of Germany to the Netherlands, and is a member of the supervisory board of Tennet, EVOS and the IDA Foundation. Mr. Van Els has also been involved in the successful production and commercialization of hydrogen in his previous roles.

“We are extremely pleased to welcome Stijn to HyCC at this pivotal moment for the company.” said Michael Koenig, CEO of Nobian and on behalf of the HyCC board. “Stijn is a seasoned business leader who brings over 30 years of experience in business and executive roles in the chemical industry. We are confident that his guidance will help HyCC to deliver on its ambitious growth strategy as well as its ambition to help decarbonize large industries.

“I really look forward to leading HyCC in the rapidly developing and growing green hydrogen market,” said Van Els. One of my priorities when I begin will be to meet key partners and clients. Together with the HyCC leadership team, it will be all about shaping the business strategy to deliver scale in the safe and reliable production of green hydrogen for large industries”.

The Executive Team of HyCC will consist of Stijn van Els and Marcel Galjee. Marcel Galjee will continue in his current role as Managing Director at HyCC.

The appointment follows on from the successful completion of the deal between Nobian and GIG on the shared ownership of the leading hydrogen company HyCC. Through this partnership, the companies have taken a unique step by creating a leading company that is specialized in water electrolysis to produce green hydrogen from renewable power at an industrial scale 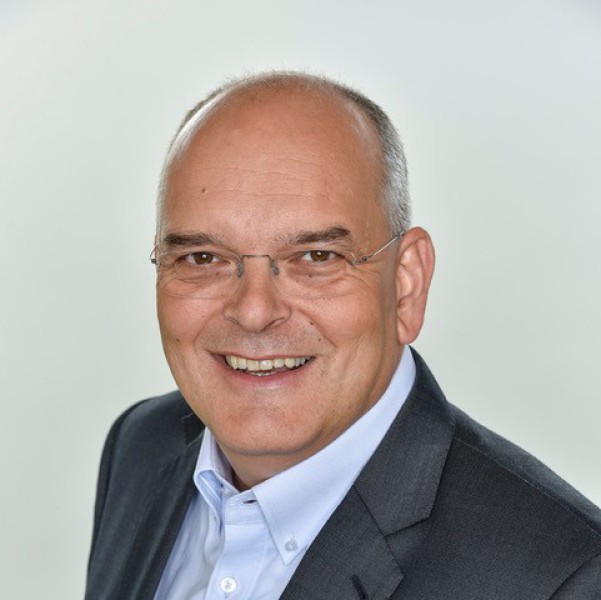