Djewels is a pioneering project in the Netherlands to demonstrate the feasibility of industrial-scale green hydrogen production for renewable fuels.

Together with Gasunie, HyCC will develop the Netherlands' first 20 megawatt water electrolysis facility to convert renewable electricity into 3,000 tons of green hydrogen per year.

OCI - BioMCN will then combine the hydrogen with CO2 from other processes to produce renewable methanol, which can be used as fuel for transport or feedstock in various industrial sectors. The project helps reduce CO2 emissions by up to 27,000 tons per year.

The facility will be located at the Chemical Park Delfzijl and will use pressured alkaline electrolyzer technology developed by the French firm McPhy, equipped with electrodes from DeNora (Italy). The technology is derived from electrolysis processes in the mobility and chemical industry, where it has shown to be safe and reliable in use.

Safety is a key prerequisite for the project and a priority in each phase: From design to construction and operations. The plant is designed so that oxygen and hydrogen are clearly separated and the plant itself will be reinforced to provide extra protection for the surrounding environment. In addition, we have undertaking addition studies as part of the permitting and design phase to warrant safe operations of the facility.

Djewels 1 is an important step in the development and scaling up of water electrolysis technology. In addition to the funding of the two developers, the project is supported by the Netherlands Enterprise Agency and the Dutch Waddenfonds. The project has also received funding from the Fuel Cells and Hydrogen 2 Joint Undertaking (JU) under grant agreement No 826089. The JU receives support from the European Union’s Horizon 2020 research innovation programme and the Netherlands, Italy, France, and Belgium. 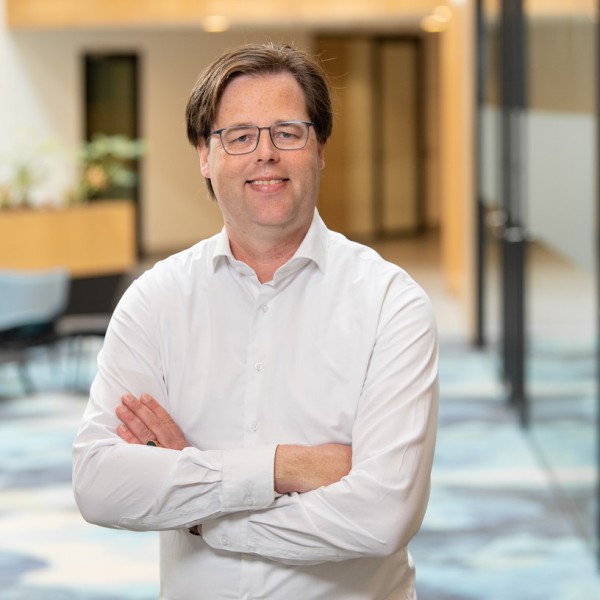 Take a look at our partners for this project.
Project partners -> 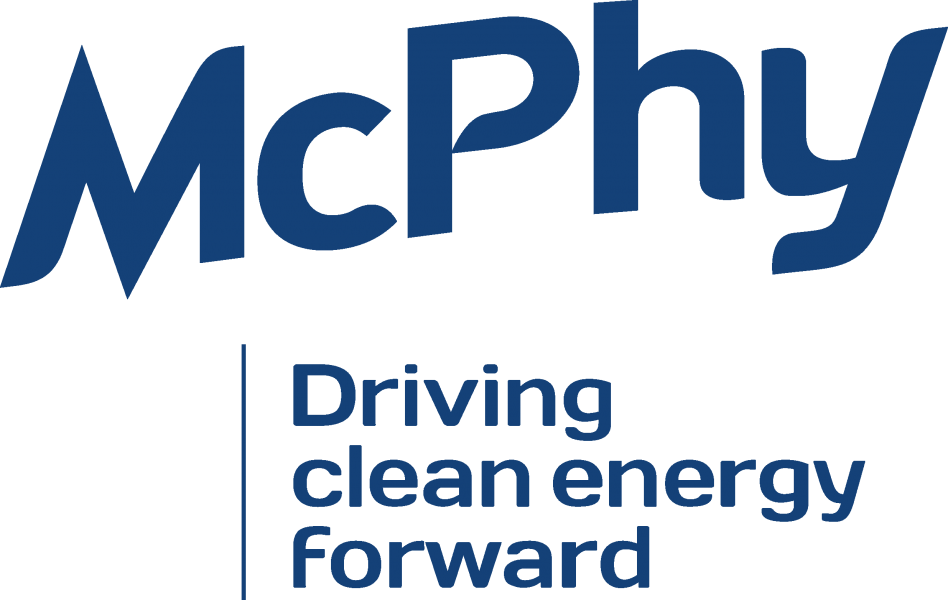 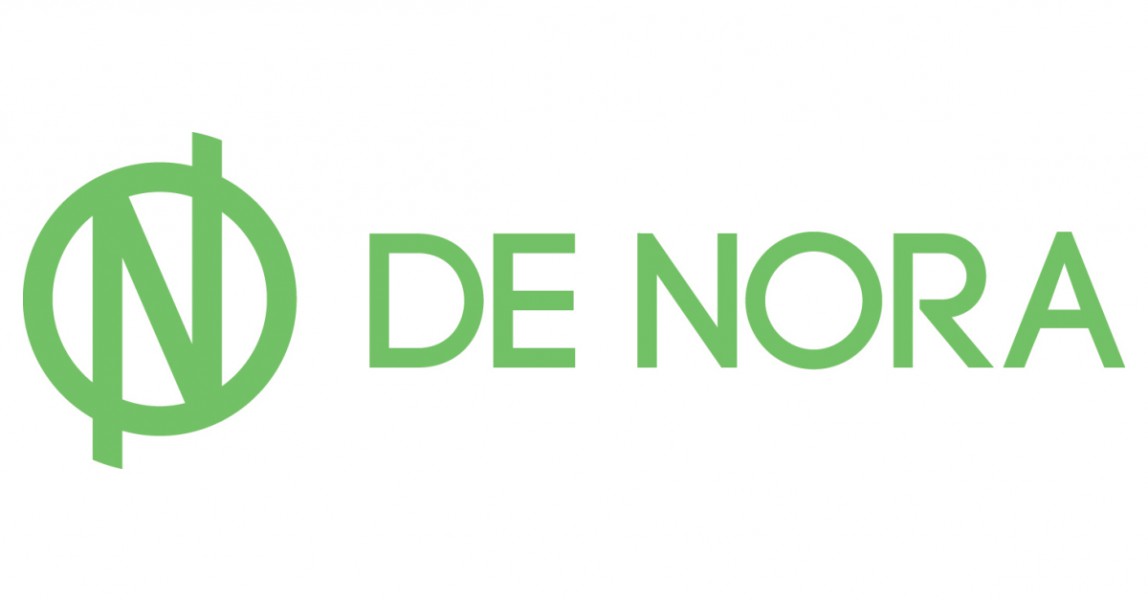 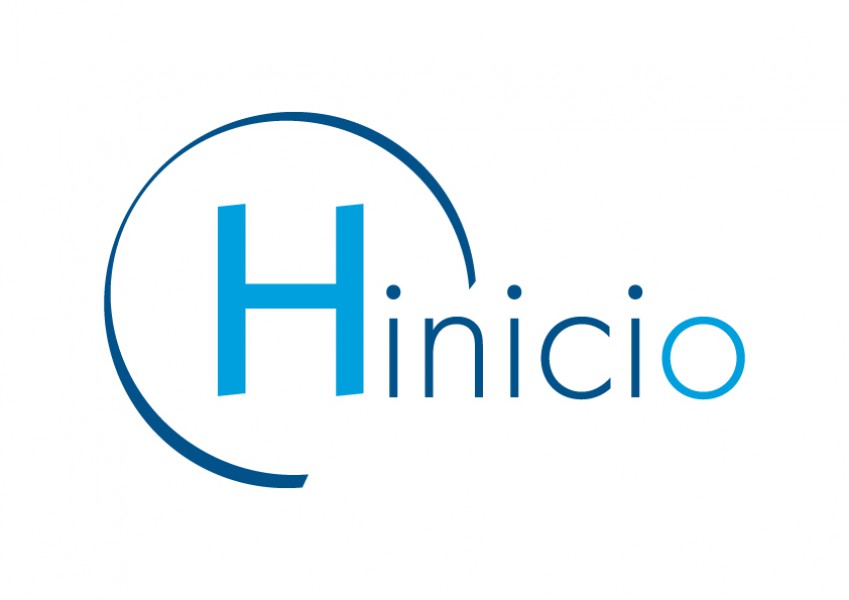 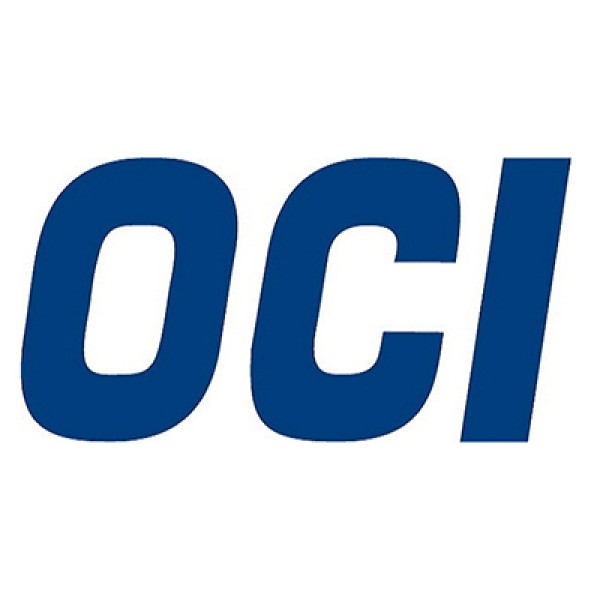