Nouryon (now HyCC) and Gasunie are studying an expansion of a planned green hydrogen unit at Delfzijl, the Netherlands. The feasibility study follows a deal to convert sustainable electricity into green hydrogen for SkyNRG. The plant could be scaled up from 20 megawatts to at least 60 megawatts – which allows for a conversion of 9,000 tons of green hydrogen a year.

Flying with sustainable aviation fuel delivers a reduction in CO2 emissions of at least 85% compared to conventional kerosene. It also results in lower ultra-fine particles and sulfur emissions. The output of the Delfzijl fuels unit would be equivalent to an annual reduction of 270,000 tons of CO2 1).

Knut Schwalenberg, Managing Director Industrial Chemicals at Nouryon said: “Green hydrogen is a sustainable alternative to fossil-based raw materials and makes new forms of green chemistry possible – relevant for many markets in which we operate. This project is an important step in scaling up the electrolysis technology and supports long-term growth in the market for sustainably produced hydrogen.”

Gerard van Pijkeren, Managing Director at Gasunie New Energy, added: “Hydrogen plays a connecting and facilitating role in the energy transition. Also for aviation because it is used as feedstock for the production of sustainable kerosene. With the first Dutch electrolyser of 1 megawatt, at Zuidwending, in the province of Groningen, we have started the use of sustainable produced hydrogen. The plans for a 20 megawatt electrolyser – as we are currently developing with Nouryon in Delfzijl – already being scaled up, confirms the fast growing need for hydrogen and for hydrogen transport and storage. We’re developing this infrastructure together with our partners. This enables hydrogen to be used on a larger scale in the production of sustainable kerosene.”

Nouryon and Gasunie expect to take the final investment decision on the first phase of the Delfzijl project early 2020. A decision on the expansion to 60 megawatts is expected at the end of 2020.

Earlier this year, Nouryon and Gasunie agreed to supply green hydrogen to BioMCN for the production of renewable methanol, a raw material for biofuels and the chemical industry. 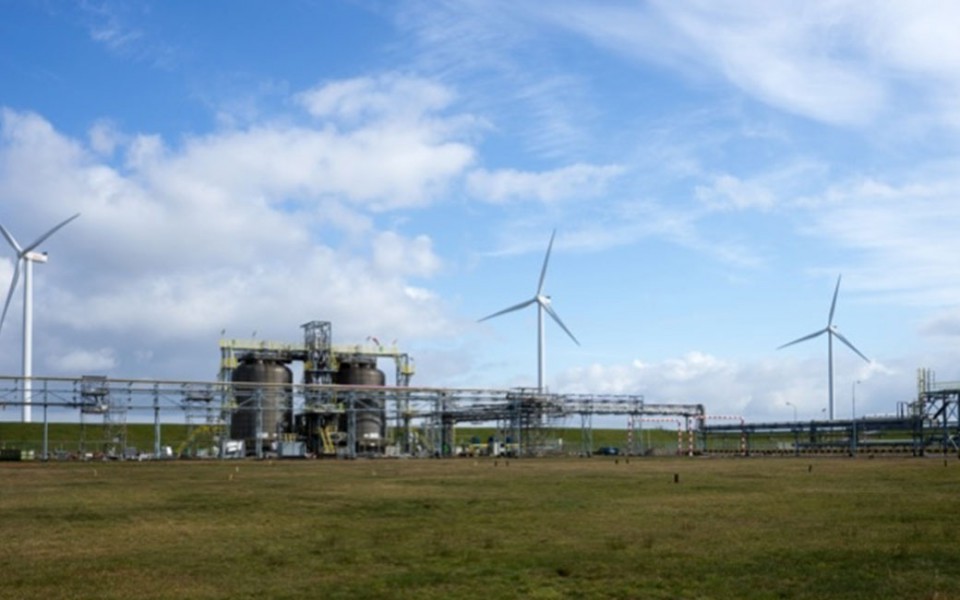